A cat (Felidae) is a carnivorous mammal native to every continent excluding Antarctica. There are 36 species, and thousands of breeds of cats across Earth, and a few more famous ones include the American shorthair, Maine Coon, lion, tiger and the Siamese. A young cat is called a kitten and a cub.

They have powerful bodies, great vision, and sharp teeth and claws. Most cats are self-reliant, stalking their prey alone in the dark or in dusk. One species has also succeeded in living with people, and is now kept as a pet around the world. Cats can survive on any meat of fish they can catch. When hungry, even the largest cats will eat insects.

Except for tigers, most wild cats attack people only if they are too old to catch their usual animal prey.

The domestic cat (Felis catus) is a small, typically furry, domesticated, and mostly-carnivorous cat. It is often called the housecat when kept as an indoor pet, or just a cat when there is no need to distinguish it from other felines and cats in general. Cats are often valued by humans for companionship and their ability to hunt vermin and household pests. It is estimated that there are over 220 million domesticated cats in the world, and 480 million strays. Domestic cats were introduced to Europe roughly around 900 B.C.E. Soon, settlers from England brought their cats to North America. Their lifespan is usually 1-16 years, however, cats can live up to over 20. 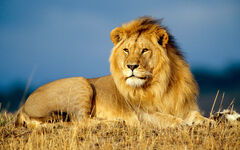 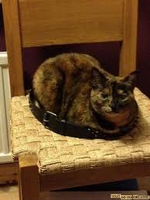 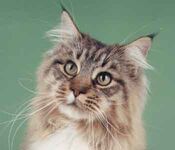 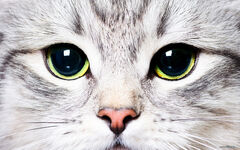 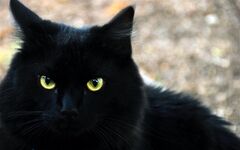 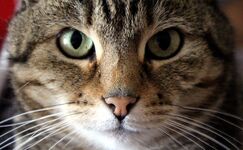 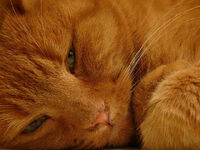 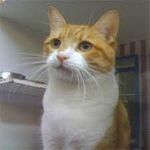